Parenting (especially #parentinginplace) Is Not For Sissies 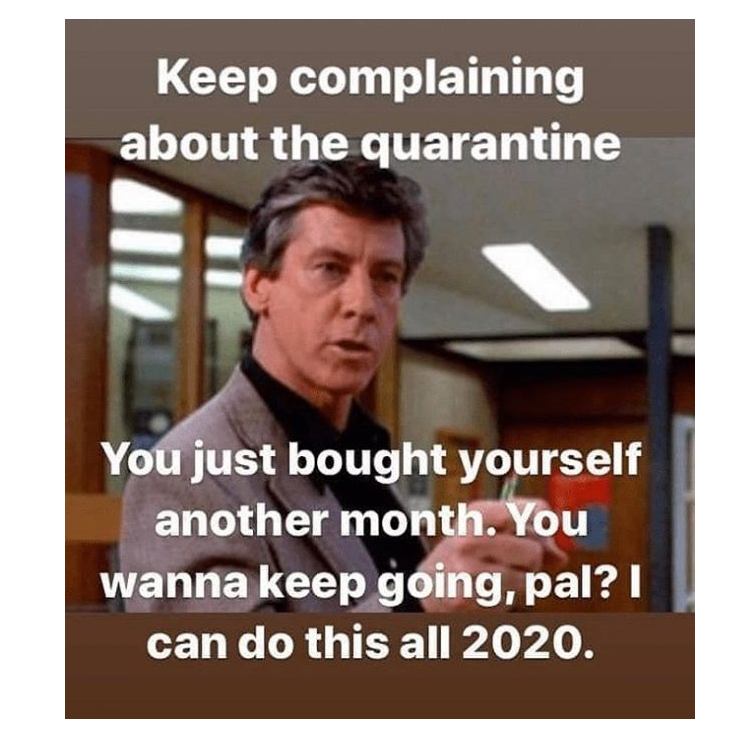 I have to admit I completely lost it on my crew last Monday night. Yup, pretty much the opposite of keeping my ____* together. *sh^t, zen, happy, life... (you pick). Thankfully, Dave wasn’t here to witness the meltdown — he was at his essential place of work.

Let me explain. Many members of the crew were having “egg o’clock” at noon and I was tidying the kitchen after my lunch. I reminded them it was their turn to make dinner that night. I had two conference calls starting at 5 pm. We agreed that they would have the pasta and salad ready at 7.

I started the dishwasher and tossed out one more request, “Hey, I’m going to leave the panini maker for you guys to clean, as you guys pulled it out.”  Do I sound reasonable?  I think that was quite reasonable.

At 7:38 pm they were all still in the great room above the garage — working out? Playing pool? Singing karaoke? Playing Zelda on the Nintendo 64 our neighbor had given Aaron seven years ago because they were decluttering items from a playroom stocked in the 90s. And guess what was staring at me with a gaping ridged mouth, encrusted in butter and bits of bread and melted cheese.  The effin panini maker.  Yup, that’s when I lost it.

After some super-inappropriate yelling for totally appropriate reasons, I put myself to bed.  My kids came in, wary and concerned. And, then apologetic. My 15-year old son was particularly sweet and thankful for “all I do” and “how I am the glue that holds the family together.”

I woke up feeling like I had over-reacted to young adults that were decidedly NOT being PROACTIVE.  I also woke up with puffy eyes and a very clean kitchen.  I have to admit that while I had been proactive in assigning dinner and stating the expectation to TAKE THREE MINUTES TO CLEAN THE PANINI MAKER, I reacted in a way that I wasn’t proud of.

Do you think the universe could be sending us any more lessons on the above right now?  My sister-in-law shared this awesome graphic. I think talking about what this looks in action is a useful activity nowadays. 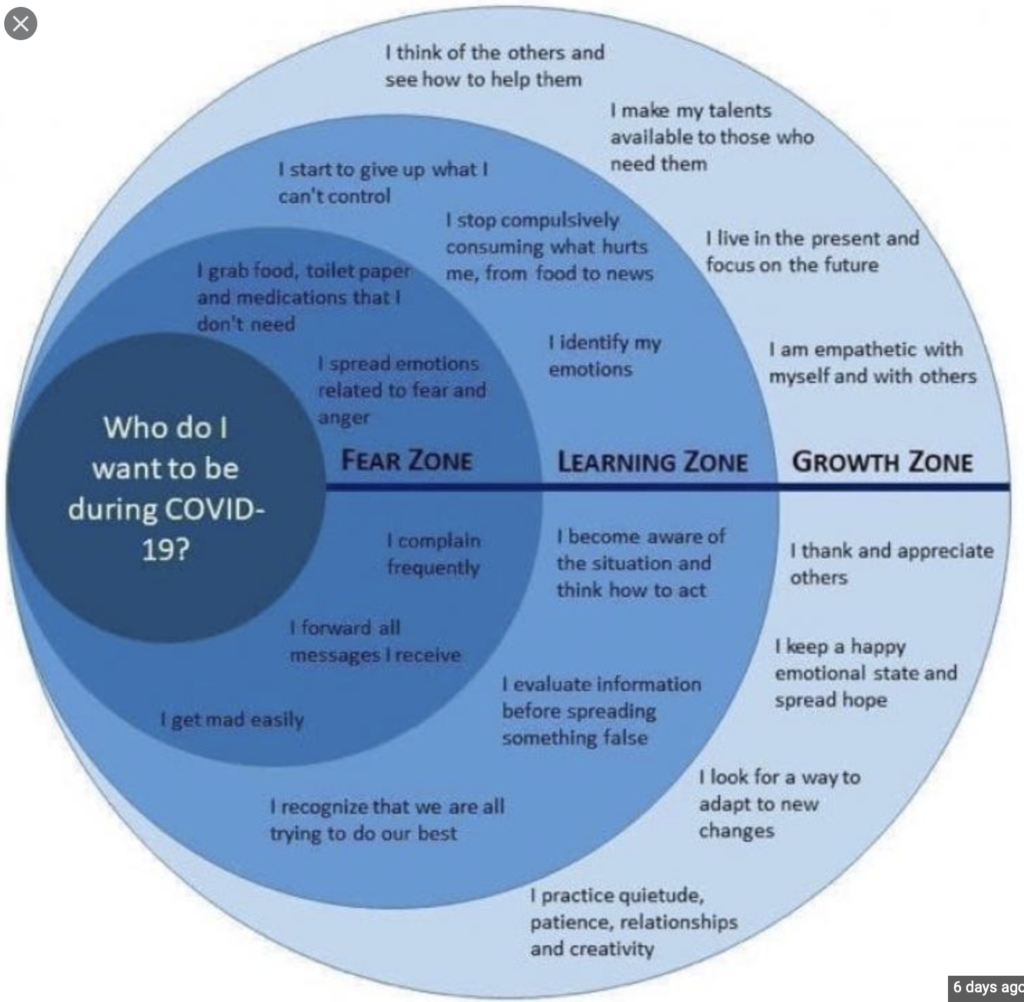 Talking about our zones and our boundaries has helped us LOSE IT LESS.

I'll take all the help I can get & give these days.   Parenting (and #parentinginplace) isn't for SISSIES. But you knew that already!

P.S. I needed to vent - so thanks for reading!